A tortured gunfighter. A Navajo outcast. – And the Creature

whose claws would stain the stones of the Mojave red.

Flush with raw silver and ruled by a baron with an iron fist, the tiny mining outpost of Shank’s Point is under siege by a sinister evil.

When the rising sun reveals the claw-torn bodies littered among the rocks, John Swift-Runner calls on his old friend, a vagabond gunfighter, to stand with him against the slaughter he knows will come.

But as their band of misfits hunts for the creature on the burning sands of the Mojave, they stumble into a generations old mystery that goes beyond shamanic curses and into the bloodstained pages of legend.

Can the killing be stopped?

And can a tortured gunman like Kit Barker – with a terrible secret of his own – prevail against something as savage and eternal as the Beast?

Join the Adventure with your own copy today! 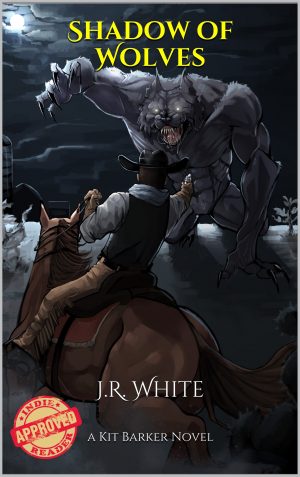 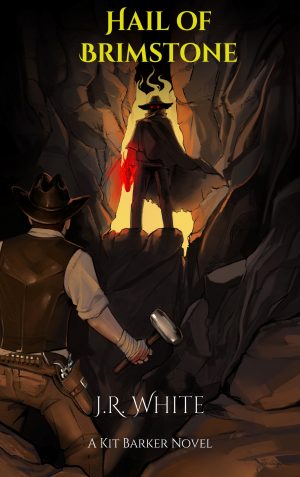 Buy Now
“An endlessly fun and immersive adventure novel that perfectly mixes horror and western all the while telling an entertaining yarn… White’s writing is punchy and never resorts to purple prose. Action and dialogue are prized over exposition… SHADOW OF WOLVES is pure, distilled, and unfiltered American pulp. Its tale is unhinged in the best way, with the supernatural mixing with the ultraviolent” - IndieReader 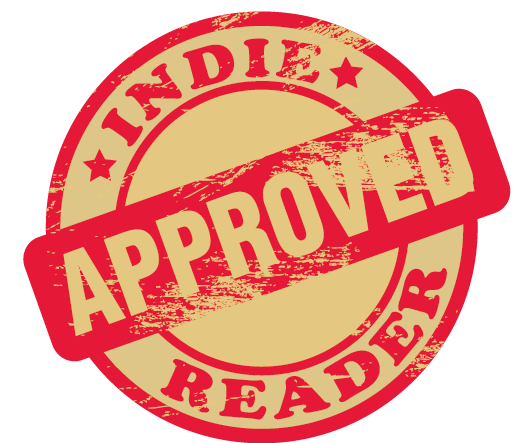