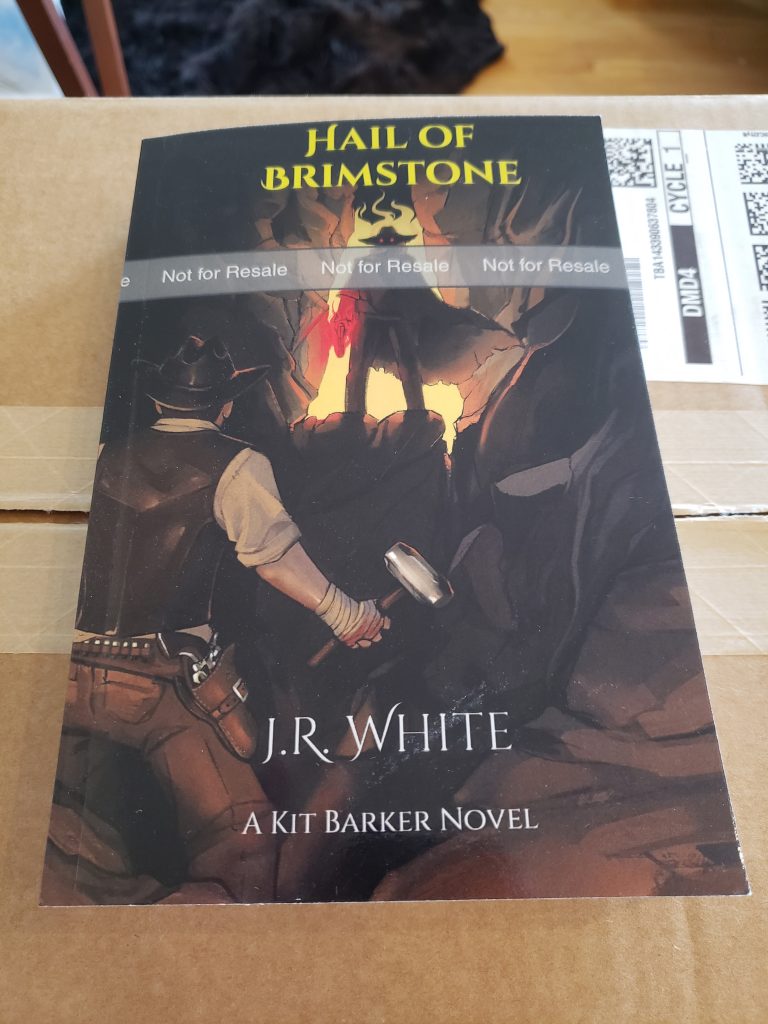 Hail of Brimstone is almost ready for publication! Advanced Reader Copies (ARCs) have started going out this week to generate some buzz with reviewers. Check out the book description from the back cover below:

In the wilderness of the newborn nation of Mexico, a demonic gunman attacks a wedding, turning a day of joy into a massacre and wiping the mission of Nuestra Señora de la Sangre from the map.

A half-century later, vagabond gunfighter Kit Barker finds himself on the trail of a lost friend and a sinister relic that will bring him face to face with an evil that threatens to rend the very bonds of his sanity.

Following a blood-stained trail from the streets of old New York, across the great plains, and all the way to the jagged coasts of Baja, Barker and his friends must fight for survival against both man and beast as they stalk a doomed path to its inevitable and explosive end… if necessary, to the very fires of hell.

Can Barker defend his soul against the devils and demons of his own mind? Can mere men resist the thing that hunts them from beyond the Hail of Brimstone?

I’m excited to get Kit Barker’s next horror-tinged adventure into your hands (or onto your Kindles). The plan is to give advance readers the rest of August to finish their copies, and then release the book on Amazon in September. 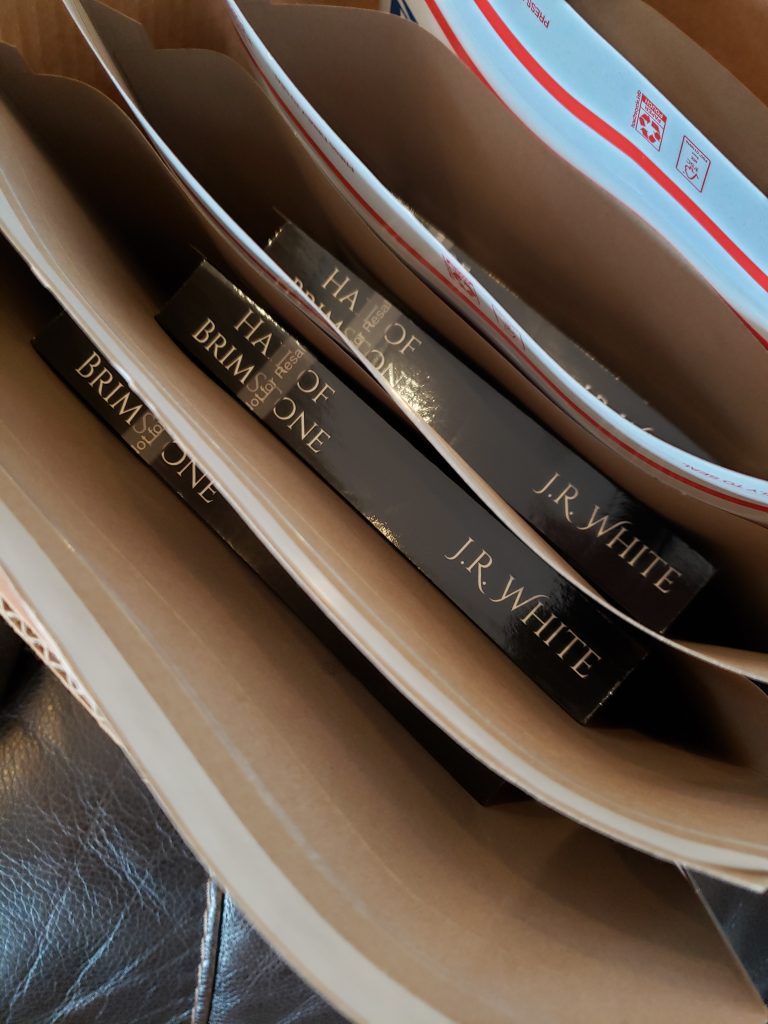 This is the first batch of ARCs, but more will go out later this week. If you’re wondering how to get an ARC of future books, a great place to start is by leaving a review of Shadow of Wolves on Amazon, Audible, or GoodReads, and sharing your review on social media. If you’re a book-blogger interested in ARCs, review copies, or audiobook codes, reach out to me at AuthorJRWhite@gmail.com. 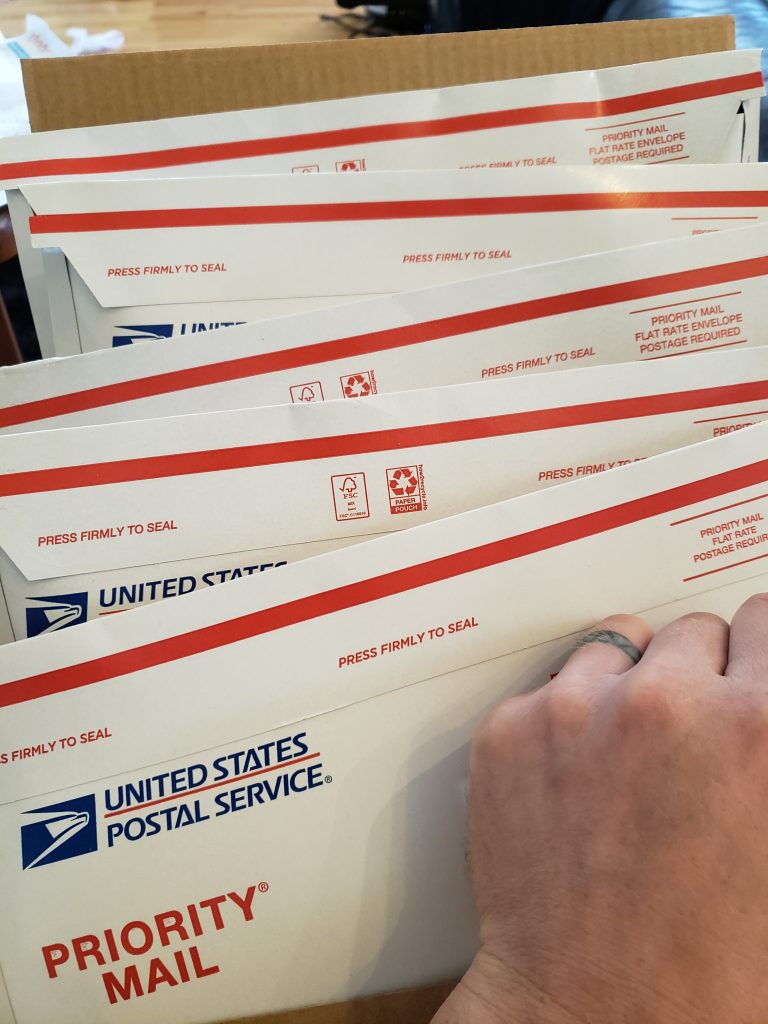